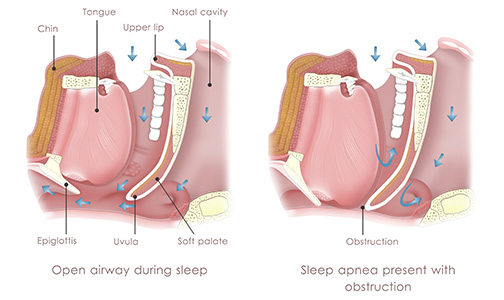 An apnea is a pause of breath. Sleep apnea involves the involuntary stoppage of breath during sleep. Sometimes, this is caused by a brain imbalance—a condition known as central sleep apnea—but in the vast majority of cases, it involves blockages of the airway. This is known as Obstructive Sleep Apnea or OSA.

OSA occurs when the tongue moves to blocks the airway, or when tissues in the lower throat collapse at intervals during sleep, which will also block the passage of air. In general, OSA occurs as following manner: On its way to the lungs, air passes through the nose, mouth, and throat, which are collectively known as the upper airway. Under normal conditions, the back of the throat is soft and pliant and tends to collapse inward as a person breathes. Certain muscles, called dilator muscles, work against this to keep the airway open. Interference or abnormalities in this process cause air turbulence. If the tissue at the back of the throat collapse and become momentarily blocked, apnea occurs. Breath is temporarily stopped. In most cases the person in unaware of it, although sometimes they awaken and gasp for breath.

In some cases, the blockage is incomplete, and causes obstructive hypopnea, which results in continuous but slow and shallow breathing. Both apnea and hypopnea decrease the amount of oxygen in the blood, and eventually this lack of oxygen combines with a build up of carbon dioxide to trigger a reflexive response to obtain air. At this point, the patient may make a gasping or snorting sound but does not usually fully wake up. This ongoing disruption of the normal sleep pattern triggers the release of stress hormones, and causes a number of health-robing consequences related to poor sleep quality. 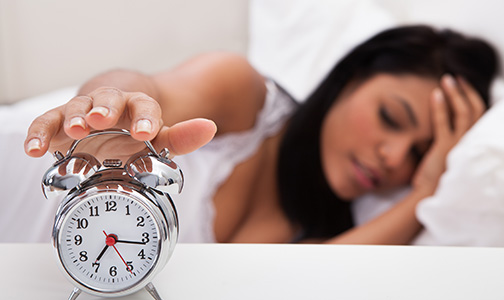 Bed partners may notice a OSA sufferer's loud and irregular snoring, pauses in breath and gasps for air, but those afflicted usually do not remember waking up during the night. Indicators of the condition may include excessive daytime sleepiness, morning headaches, heartburn, irritability and impaired mental or emotional functioning.

Because sleep apnea often includes noisy snoring, the condition can also adversely affect the sleep quality of a bed partner. Spouses or partners may also suffer consequences of sleeplessness and fatigue. In some cases, the snoring can even disrupt relationship Though far more common in adults, sleep apnea also affects about two percent of children. They may exhibit symptoms that differ from adults, including snoring, increased breathing effort at night, and longer than normal total sleep times. Other symptoms can include bed wetting, irritability, morning headaches, failure to grow and gain weight and behavioral difficulties without any obvious cause, such as hyperactivity and inattention.

Both physical characteristics and lifestyle choices can lead to or add to the severity of an OSA condition. Obesity is frequently associated with OSA, but even persons of average weight can develop this condition. Any structural abnormality in the face, skull, or airways that cause some obstruction or collapse in the upper airways and reduce air pressures can produce sleep apnea syndrome. Among the most likely structural cause of many cases of sleep apnea are abnormalities in tissue that lie between the back of the mouth and the esophagus. Enlarged soft palates have been particularly associated with many cases of sleep apnea.

When left untreated, OSA can increase the risk of developing a number of medical conditions. Because of the serious disturbances in their normal sleep patterns, people with sleep apnea often feel very sleepy during the day and their concentration and daytime performance suffer. The consequences of sleep apnea range from annoying to life-threatening. They include depression, irritability, sexual dysfunction, learning and memory difficulties, and falling asleep while at work, on the phone, or driving. It has been estimated that up to 50 percent of sleep apnea patients have high blood pressure. Although it is not known with certainty if there is a cause and effect relationship, it appears that sleep apnea contributes to high blood pressure. Risk for heart attack and stroke may also increase in those with sleep apnea, and studies have linked the condition to an increased risk of type two diabetes and many cancers. 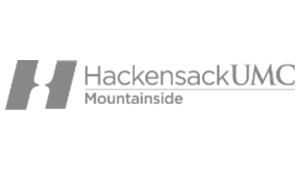